Are We Holding On To False Hope With The Big Event??? 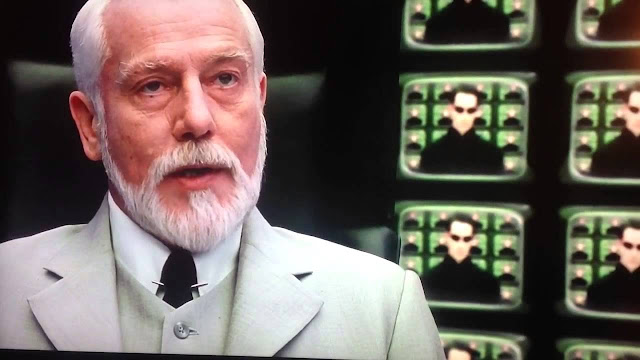 -The Architect from The Matrix

I am Just brainstorming here. Sometimes my brainstorm post turn into a full blown video. But what I was thinking about tonight is that we had an Awakening starting in the 60's and into the 70's. Alan Watts and many others like John Lennon and Timothy Leary were talking about this Awakening stuff back in that time period. People were opening there minds on LSD and John F. Kennedy was challenging a lot of the dark powers and the social structure we live in.

John F. Kennedy was ultimately assassinated and The Awakening back in the 60's and 70's fizzled out by the 80's. I believe the dark powers were successful and stopped it??? Was it necessary for the hope of mankind???

Now we have had a revitalization of the Awakening starting in 2012 and many of the topics thrown around in the 70's are being thrown around today. What is going on today is that many Social Media sites are removing socially challenging post. YouTube currently has a massive cleansing of the site going on. Channels discussion topics that inform society and expose dark powers are having videos deleted and in fact entire channels are disappearing. The Awakening is growing strong; will they be successful and fizzle it out again???

I believe this is a pattern that has been happening to mankind for centuries. For example, I believe in the Jesus era there was another Awakening that fizzled out and in fact was distorted afterwards to hide the true nature of it.

Think of the scene in the Movie with Neo (the Savior) when he meets the Architect (The Creator) of the simulated world. The Architect tells Neo that he is not the first one to come to him and that he and his predecessors were and are necessary and in fact allowed to give hope to humanity because it keeps the system going. Ultimately the resistance fails and is destroyed. Do you see what I am talking about here??? This cycle reoccurs over an over time and is necessary for the enemy to prosper and live and keep the humans alive and living with false hope.

One thing to note that the Architect notices that This Neo is different because he is motivated by love. Something radically changed at the end of the sequels and the cycles stopped. Perhaps this current Awakening is the last one of the cycles and something drastic is going to change in the near future. Let's hope so!

Written by AJ Fortuna on October 17, 2018- 8:24PM
I am sharing my websites cause I believe people will get something useful out of them.
Please note I have no adds on my sites.
http://mind444.com
http://ajfortuna.com 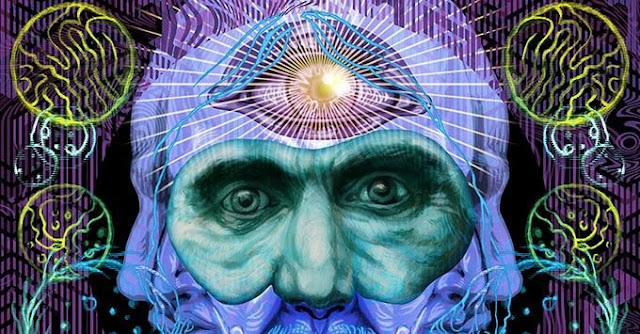